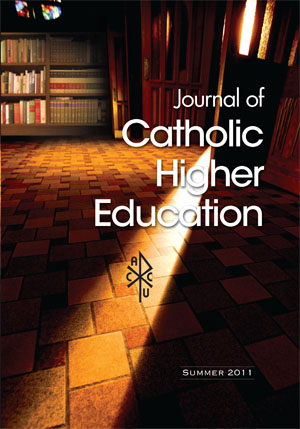 This article explores debates about the public role of religion in a secular context. Drawing on the work of critical theorist, JÃ¼rgen Habermas, this article claims that the United States requires a viable public sphere in which religious and secular voices can learn from each other. Highlighting the work of the Lane Center for Catholic Studies and Social Thought at the University of San Francisco, this article argues that university centers and institutes for Catholic Studies potentially create such spaces to discover the public signifi cance of religion.