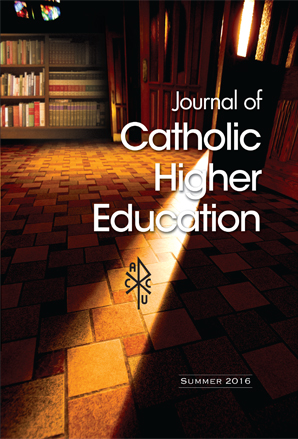 Ex corde Ecclesiae (1990) continues to be the normative teaching of the universal Church twenty-fi ve years after it was promulgated by Pope John Paul II, and its Application for the United States (2000) remains in force as particular law. Minimalist interpretations have emphasized the requirement of the mandatum, the juridical link between the local bishop and Catholic theologians. However, this incorrectly reduces the teaching authority of bishops to merely its juridical component and limits the role of theologians to explicating doctrinal teaching. And, although the controversy regarding the mandatum itself has subsided, a reductive juridical view of communion remains a serious concern. The present essay, therefore, calls for a reinterpretation of Ex corde Ecclesiae through the lens of communio, which emphasizes the mutual responsibility of bishops and theologians to ensure the future vitality of Catholic colleges and universities.