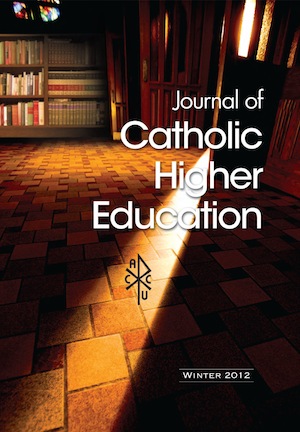 This article builds on an essay the author published twenty years ago in Current Issues in Catholic Higher Education that examined the viability of John Henry Newman’s Idea of a University against Catholic campus life and the justreleased Ex corde Ecclesiae. The current essay briefl y notes those earlier key points made in the fi rst article, and then describes the development within Catholic colleges and universities during the intervening years, particularly emphasizing how the institutions have been affected by Ex corde Ecclesiae. The article concludes by applying several of Newman’s writings to Catholic college and university life today.