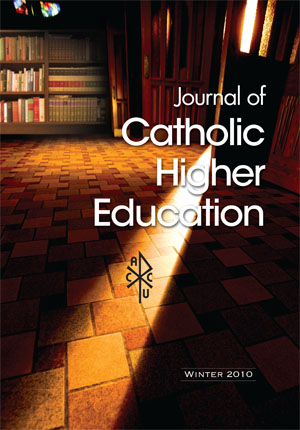 The nation’s Catholic colleges and universities are recommitting themselves to making their founding visions come alive in increasingly effective and innovative ways. This article describes the Jesuit tradition of higher education, discussing its origins and how it is refl ected in the reality and practice of Jesuit higher education today. This is done with great respect and appreciation for the other distinctive, but complementary traditions which contribute to the richness of contemporary Catholic higher education. Eight characteristics are cited as creating a certain style. These features are deeply rooted in Catholic tradition and express that tradition in a particular way. Many of the features described have their resonances in the traditions and practices of other orders and congregations because all share that same fundamental Catholic tradition. Each is trying to create something that has never existed: an identity forged with diverse colleagues, in a pluralistic, postmodern university setting, while facing the challenges of a globalizing world.