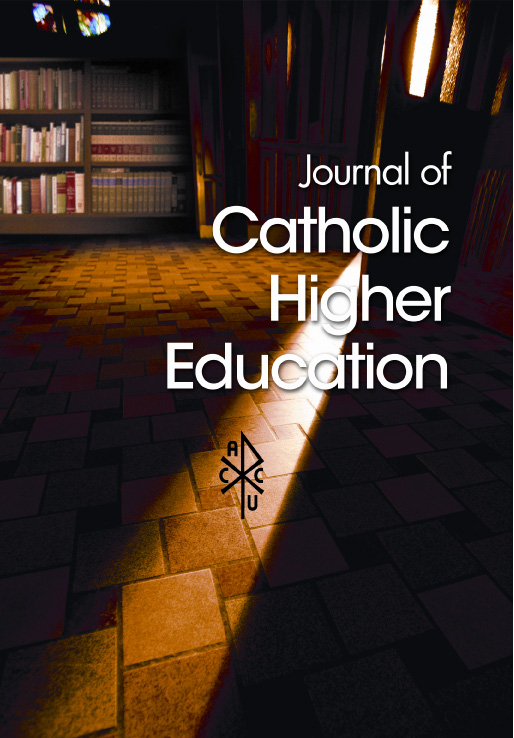 The 1960s saw rapid decentralization of authority in Catholic higher education as virtually all U.S. universities legally separated from the Church. This has raised questions about how to facilitate long-term cooperation between Catholic universities and the Church that no longer formally owns them. Around the same time, world governments were also decentralizing power and facing similar issues. Colonial empires were crumbling, and newly independent countries
learned to cooperate with one another. This paper draws from political science to compare the administrative independence that emerged in Catholic higher education and the political independence that emerged globally in the twentieth century — paying special attention to the British colonial experience. Just as countries like Britain and Australia have leveraged their shared history into mutually beneficial relationships, so too can Catholic universities utilize
their common identity to share resources, strengthen their unique missions, and improve academic opportunities for their faculty and students.