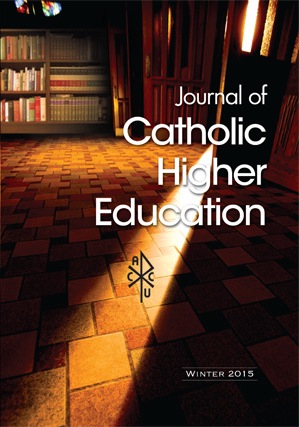 The purpose of this paper is to consider some reasons why philosophy, in its current highly pluralist state, can be a valuable means of creating, with the help of divine grace, an opening for faith. My paper begins with (1) the challenging conceptual diversity that besets the very idea of Catholic higher education, i.e., the theme of this issue of JCHE. After reviewing Professor Prusak’s account of this diversity in his introduction , I turn to (2) the challenge presented by another sort of diversity, that of philosophy itself. I then argue (3) that, given philosophy’s distinctive response to the human condition and the ubiquity of belief, it is, in its diversity, an invaluable element of undergraduate education in general. In order to show that philosophy is an essential part of a Catholic college curriculum, I fi rst (4) identify three ideologies or worldviews that threaten to close off the prospects of faith and then (5) argue that a philosophical habitus has resources to thwart this closure and provide an opening
for faith.